When I first started into middle-school (homeschooled, mind you), I was sort of really shy and awkward and full of wacky dreams and stories that consumed me and filled me with absolute bliss. I could sit forever and ever in front of the computer typing or I could read book after book about my favorite historical time periods/people (Ancient Greece and Rome, and Lafayette, the American Revolution, etc.) I found out that I could escape into the land of reverie when I listened to music and filled my little mp3 with artists whose songs sent my imagination spinning so wonderfully fast. Those were sweet, special, awkward growing days for me. And goodness, at 18, 12 sounds so-o-o faraway. Ridiculous. For some reason I love the number twelve, I loved being twelve, when everything was possible and romance seemed just around the corner and time travel could actually happen, and everybody in my head, real or fictional, dead or alive, played into the stories I crafted while daydreaming or at the computer.

Maybe you could understand. Maybe there is some music that you associate with a time or epoch, a phase, a memory, an infatuation ;), anything! I noticed how my music tastes have changed–I loved Jump5, a teen band of the early 2000’s. Whenever I turn them on I feel all sorrowful because this music connects so deeply to my preteen years, my middle-school days. Across the years since then new interests and passions have sprung up, causing an alteration in my music library appearance. Now I tend to listen to some worship music and contemporary, pop, country, classical, classical crossover, soundtrack (I listened to a lot of this earlier, but not such wide variety). It’s strange, seeing this change. I can see how I’ve matured and changed. I can see where old enthusiasm died to be replaced by a new emotion or feeling that comes alongside with growing up. I listen to Paramore’s “Ain’t it fun”, to the fun swing of Florida Georgia Line, Sara Barielles, Coldplay, Maroon 5, OneRepublic, and Capital Cities.

But today when I went running I chose to turn on Jump5 again, as I do sometimes (but not often enough). And the songs . . . they really uplift me, even more so than before. Somehow the lyrics hit me on a deeper note than before–I’m older, I guess, but they mean more, the words trickle into my mind, messages to my soul. I usually don’t feel such a personal connection with the majority of music I listen to nowadays, so listening to Jump5 and those old songs of my younger years . . .  they really mean something. Not just for inspiration, but for soul-healing, for sitting back in being a little girl again and not knowing as much as I do now. Just listening and enjoying and drinking in the message that really is profound in many, many ways to me. 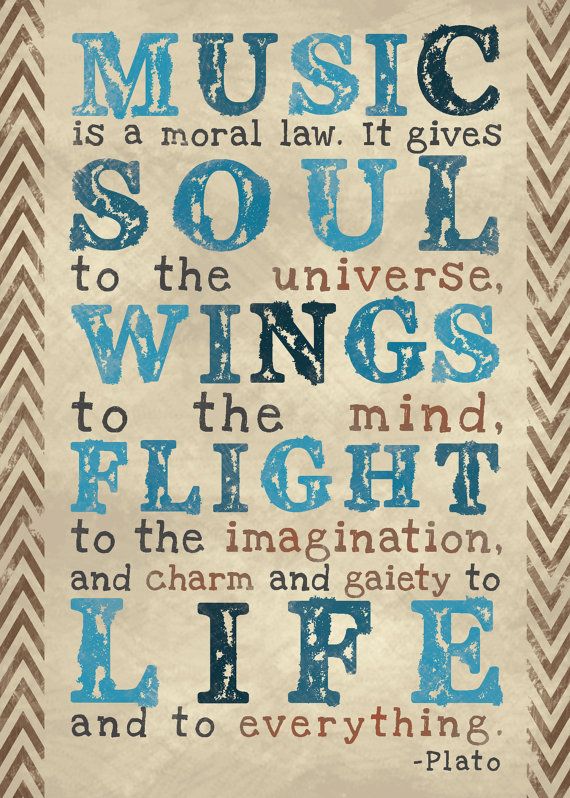